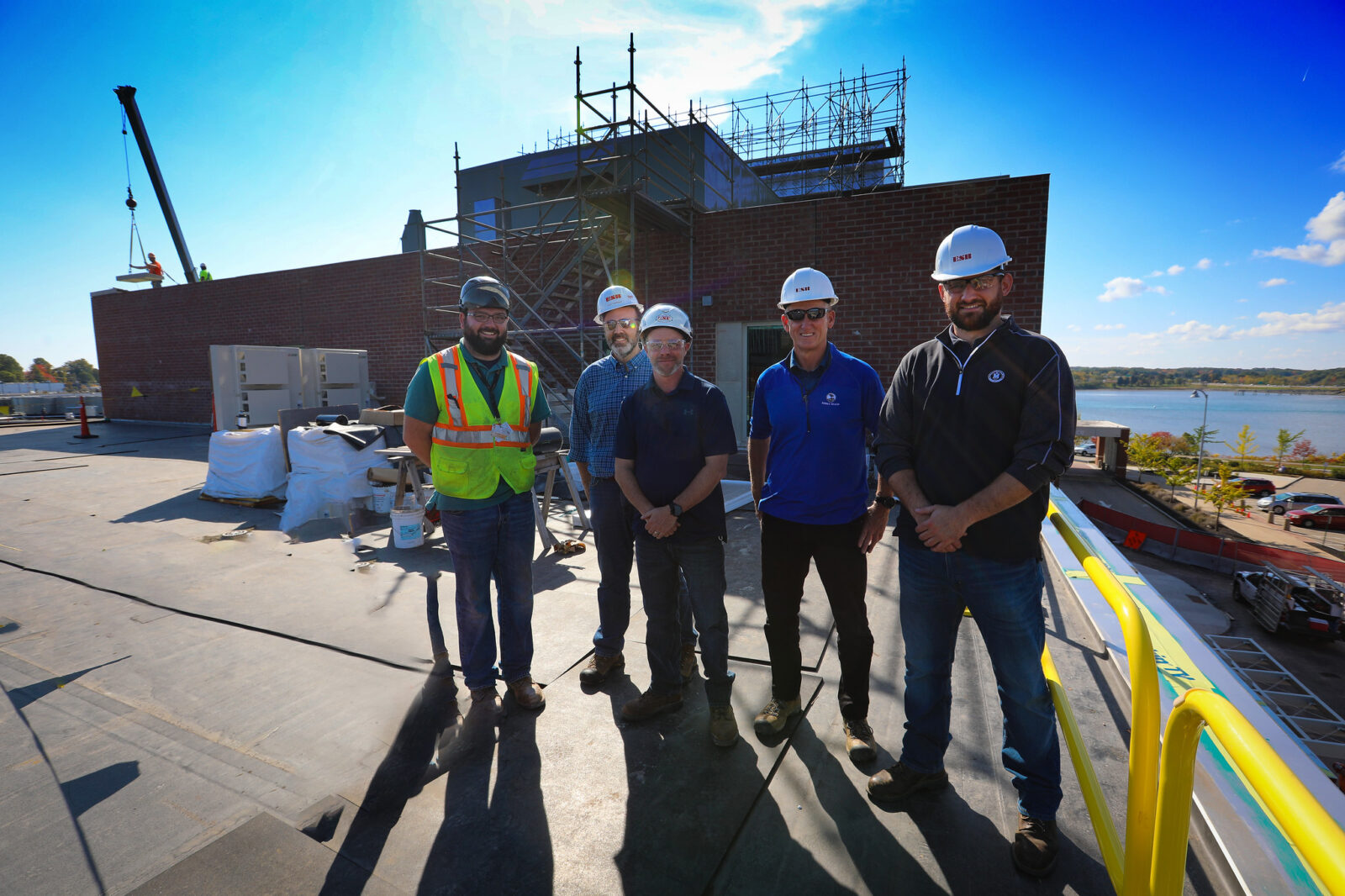 Since the medical office building was in use, E.S. Boulos changed the entire electrical service of the building in a single weekend – a challenge they successfully managed by having the right team. Nick Marchant, E.S. Boulos’ district manager, said it was exactly the kind of “complex” project the company likes to take on.

E.S. Boulos was previously involved with the hospital construction in 2006. That brought continuity to the project, which the owner appreciated.