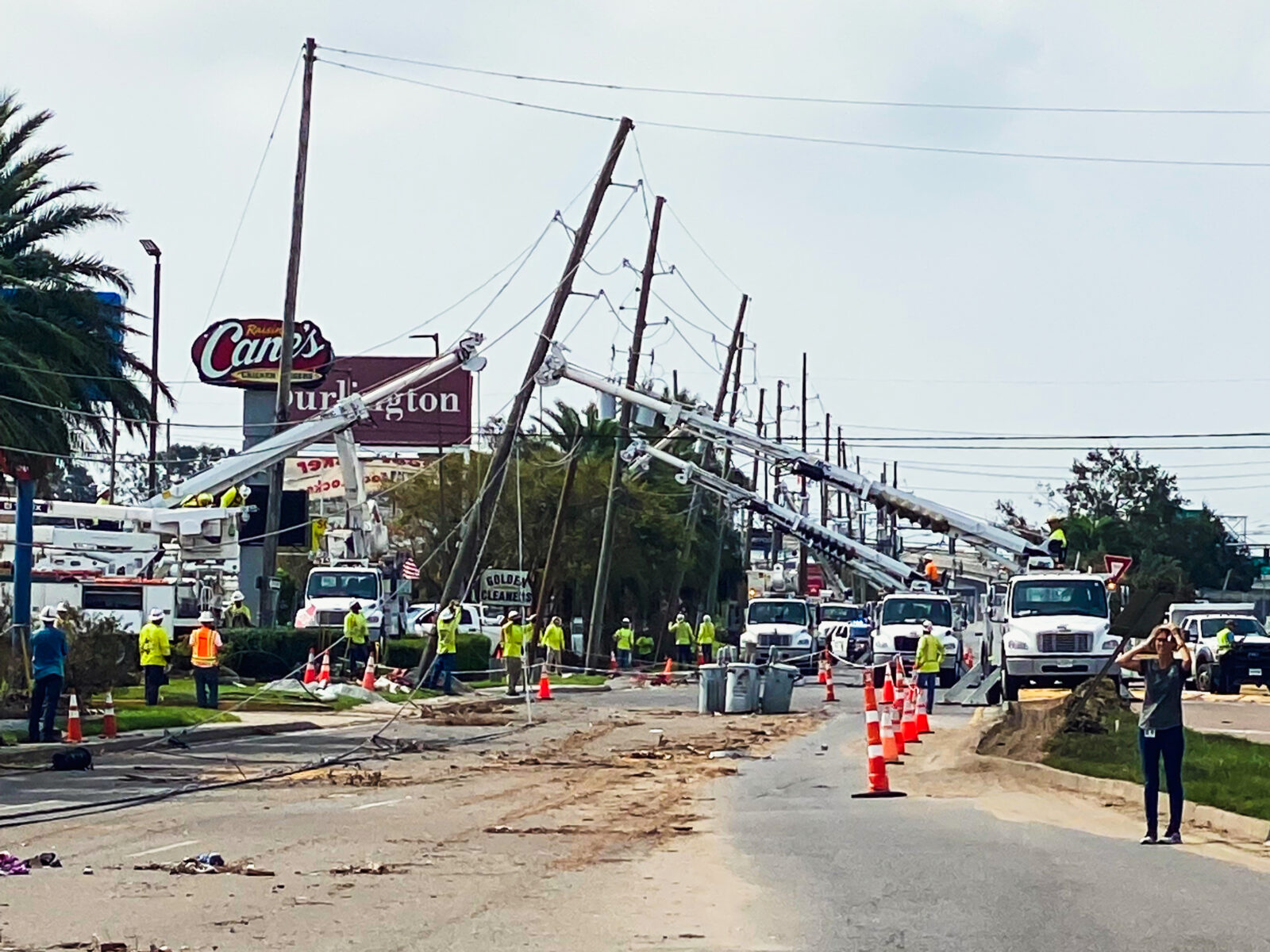 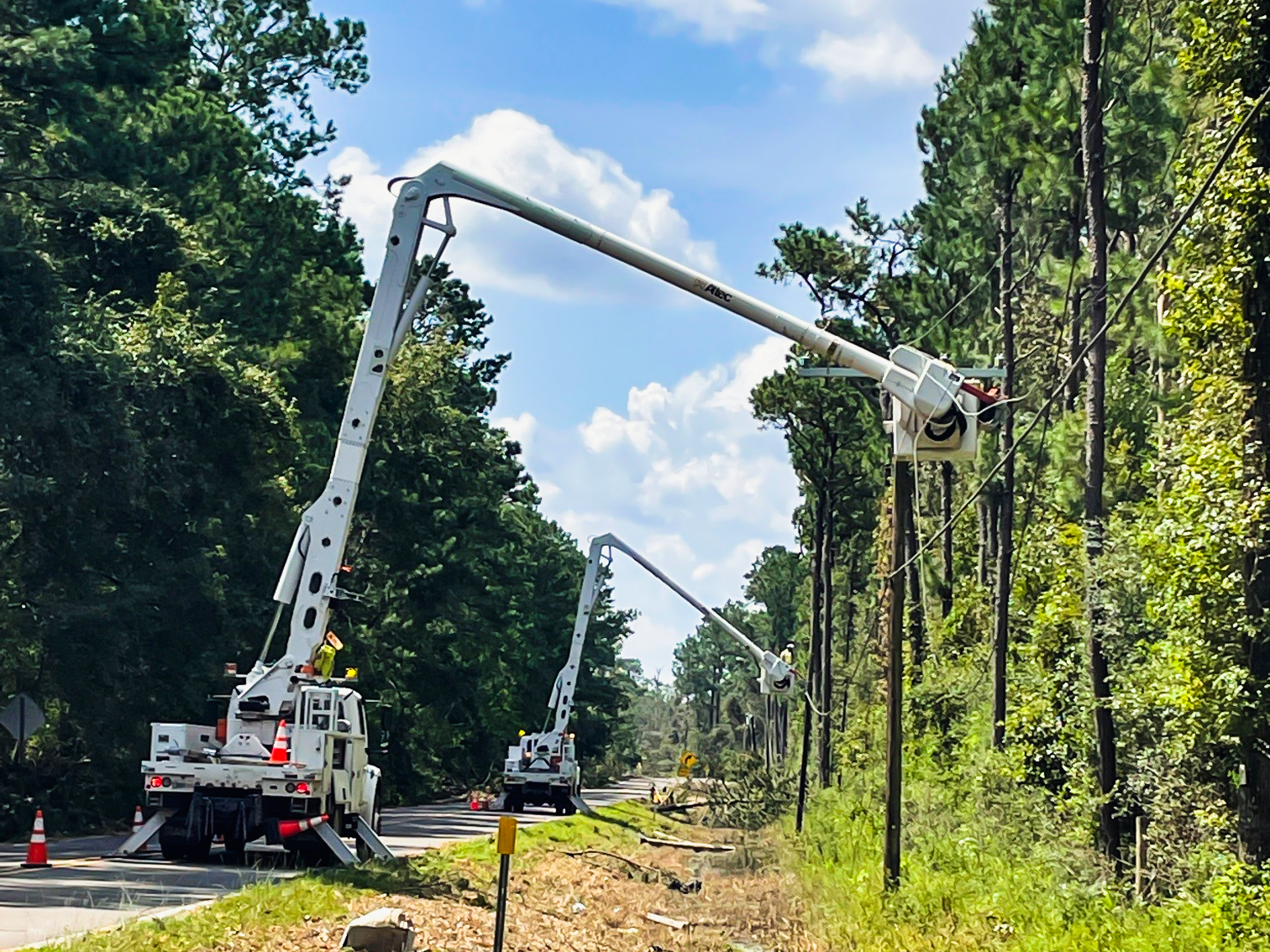 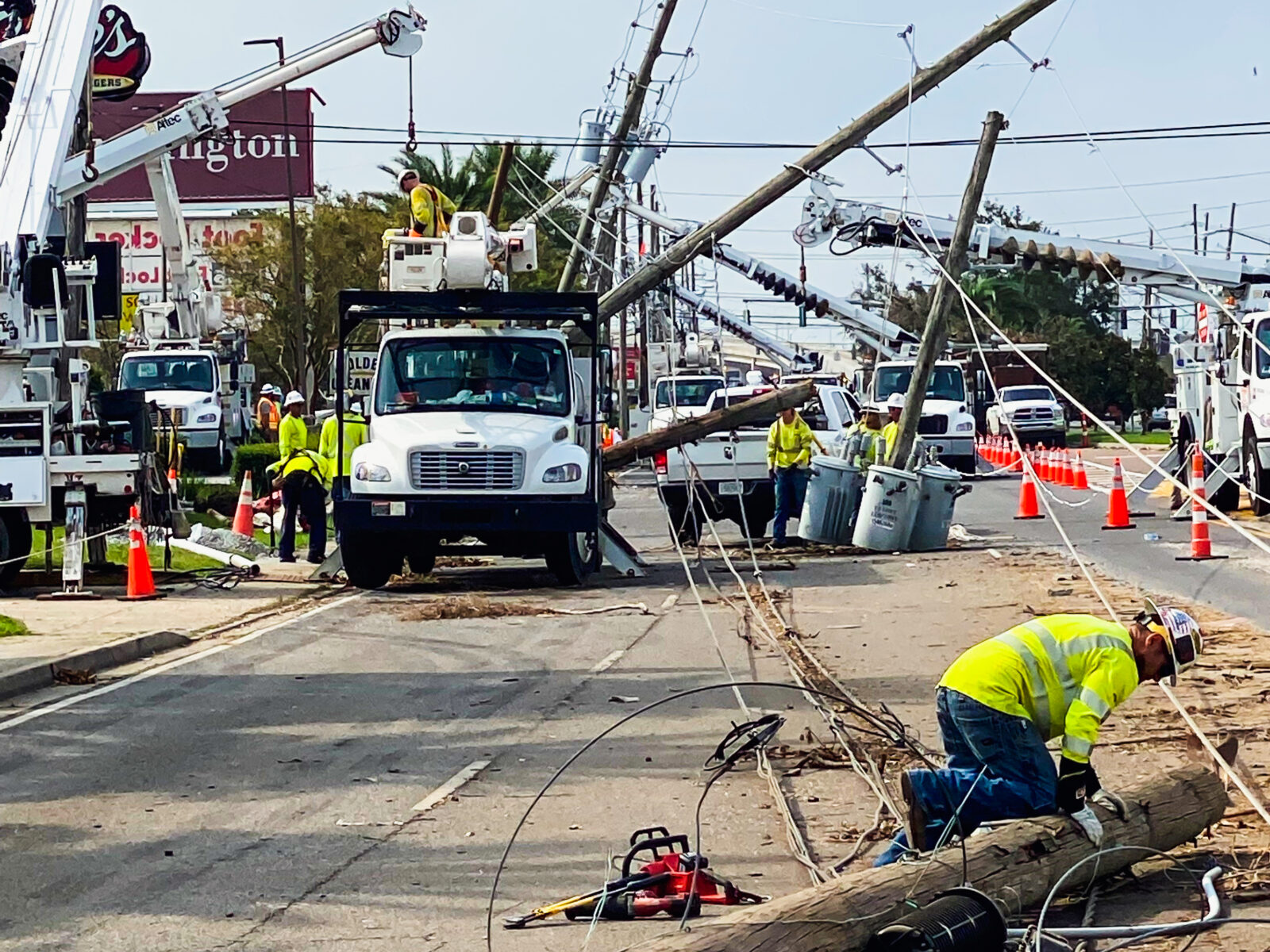 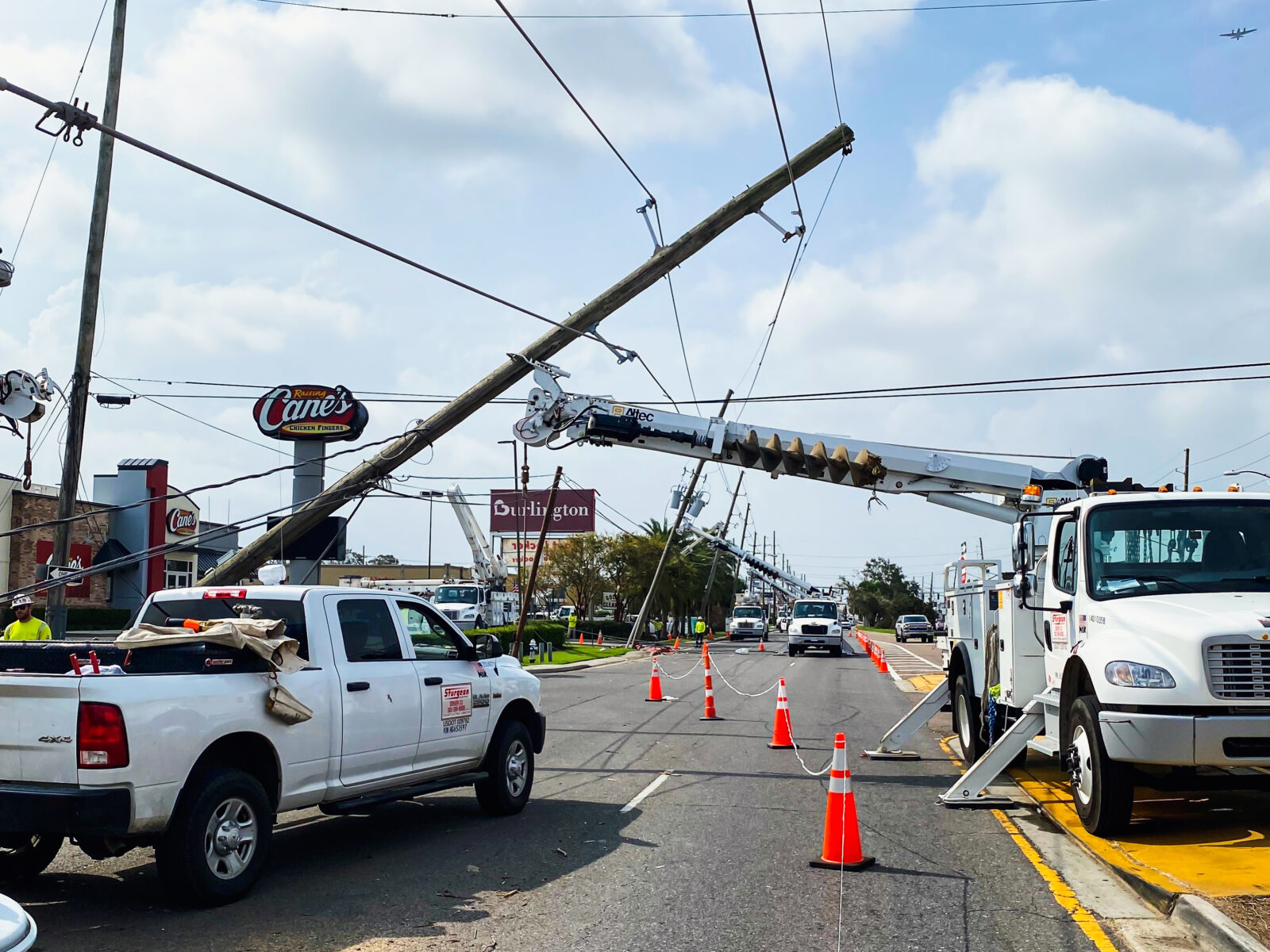 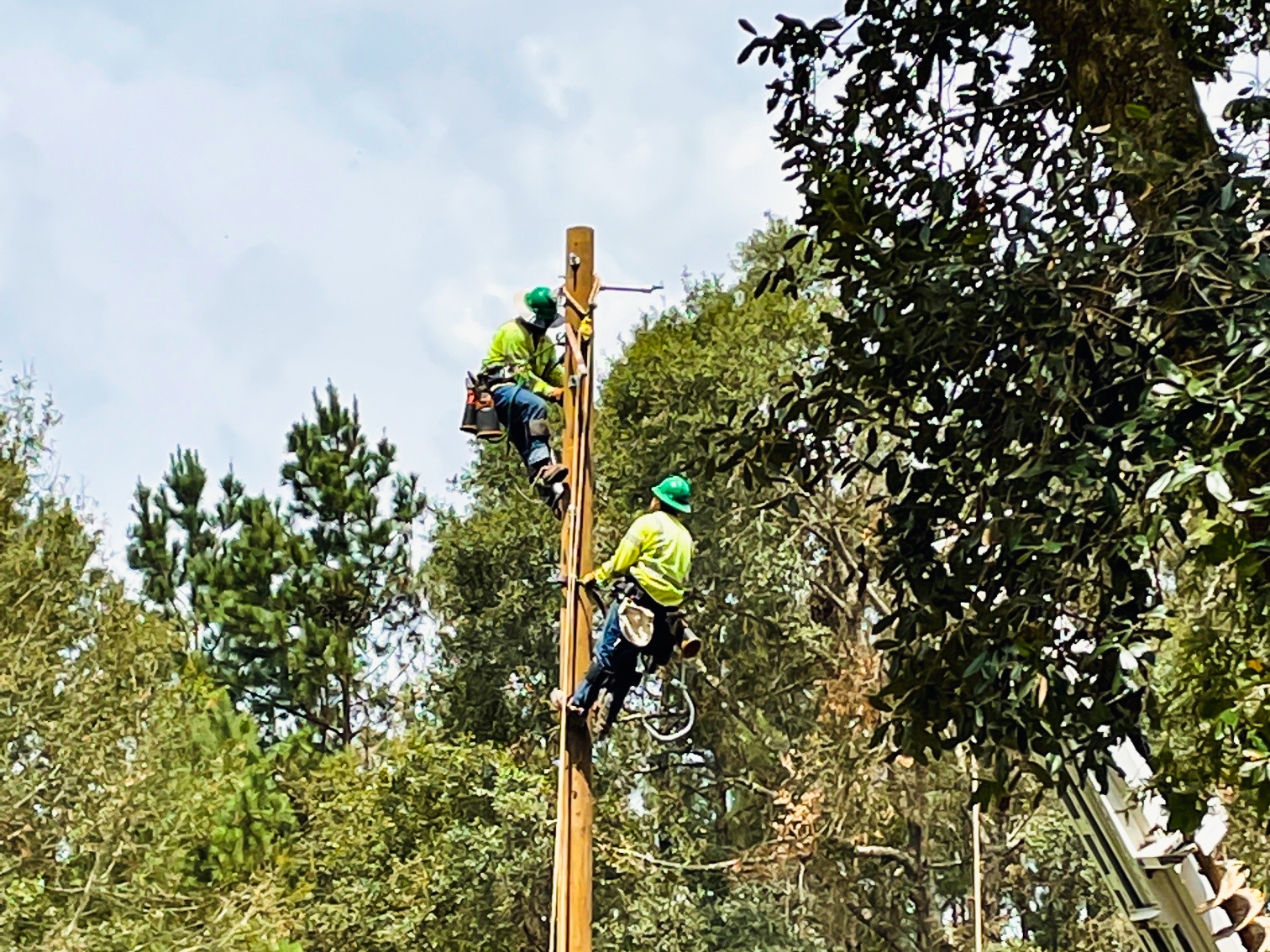 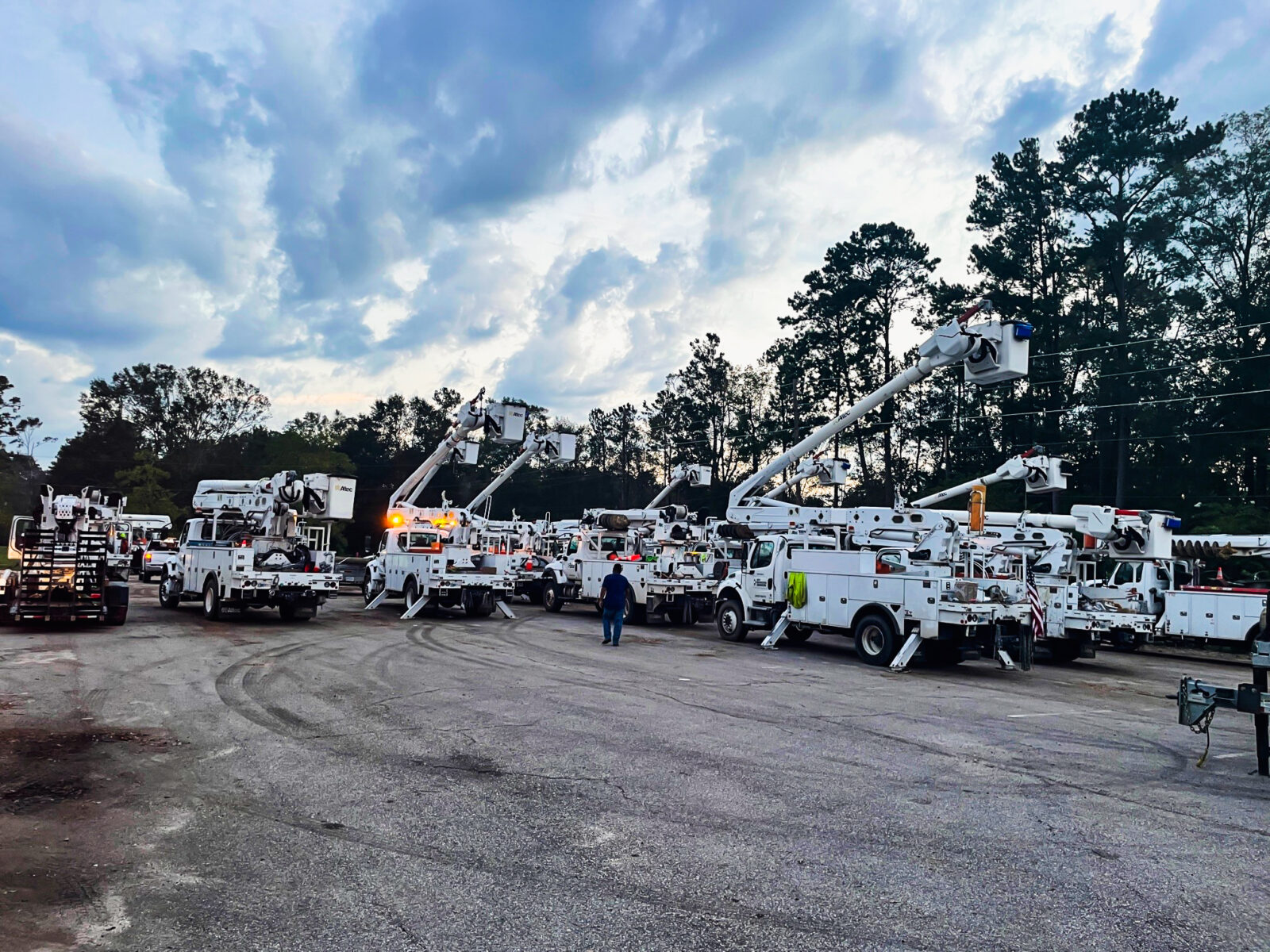 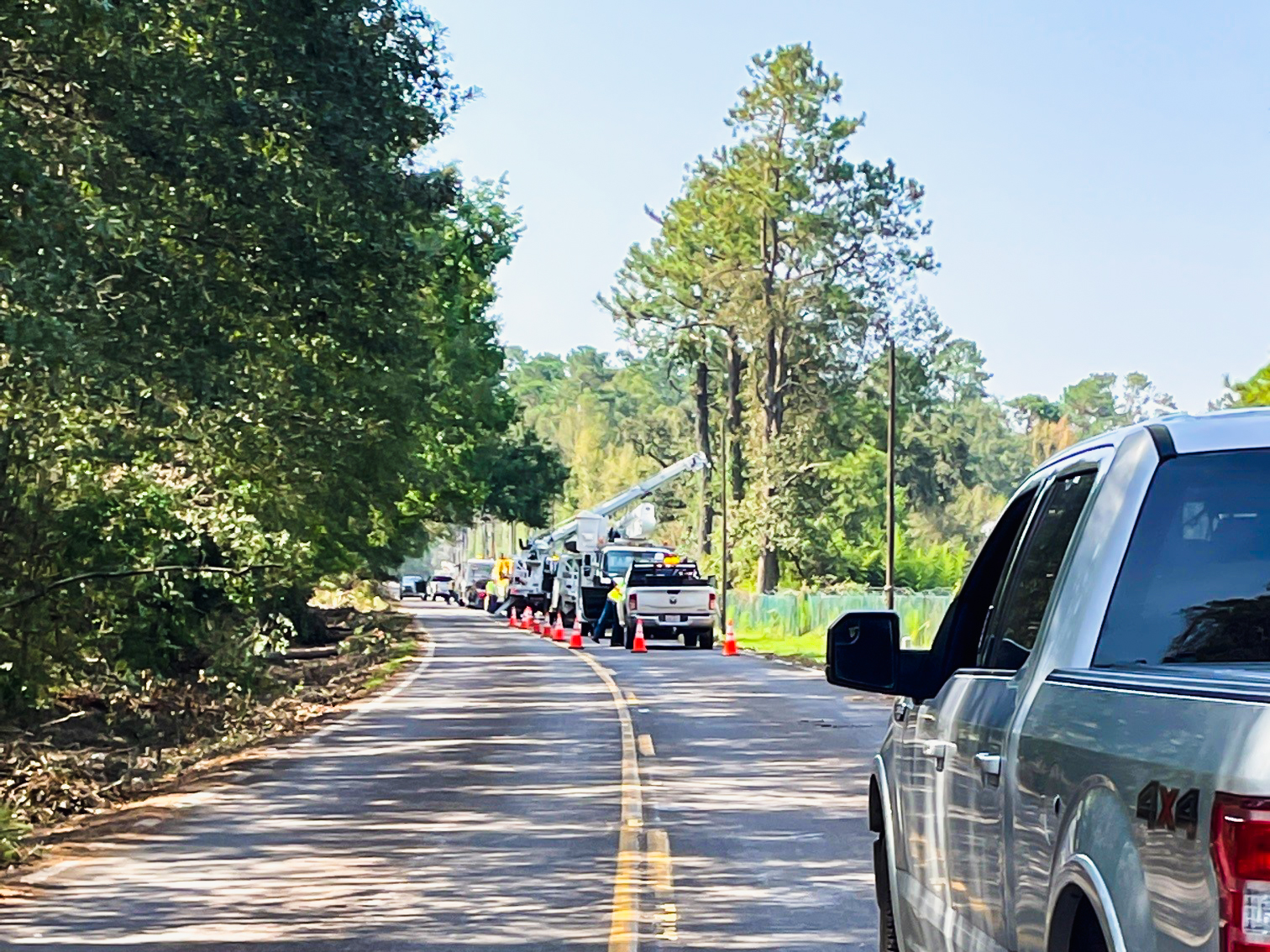 The northwestern Gulf Coast was decimated by back-to-back hurricanes over a three-week period in early-mid September 2021. Hurricane Ida made landfall in Louisiana with winds of 150 mph, the strongest hurricane to make landfall in the state in over 150 years. It destroyed much of what was in its path, including the power grid, which knocked out power for about 1.2 million people across eight states. The storm was so strong it toppled transmission lattice towers, in addition to causing severe damage to substations and distribution lines.

On Sept. 14, Hurricane Nicholas made landfall in Texas as a Category 1 storm after a rapid two-day intensification from a tropical wave. Heavy rains and strong winds knocked out power for over 500,000 people in the Houston area where it came on shore, before moving into Louisiana and leaving over 100,000 more customers without power in areas that had been hit by Ida just weeks earlier.

MYR Group had crews ready to help with the cleanup and to restore power. Teams from Great Southwestern, Sturgeon Electric, and L.E. Myers all responded to rebuild and repair the power grid. Much of the work involved distribution repairs to monopole structures from Texas to Mississippi and GSW assisted in repairing the devastation to the transmission lines and towers in Louisiana.