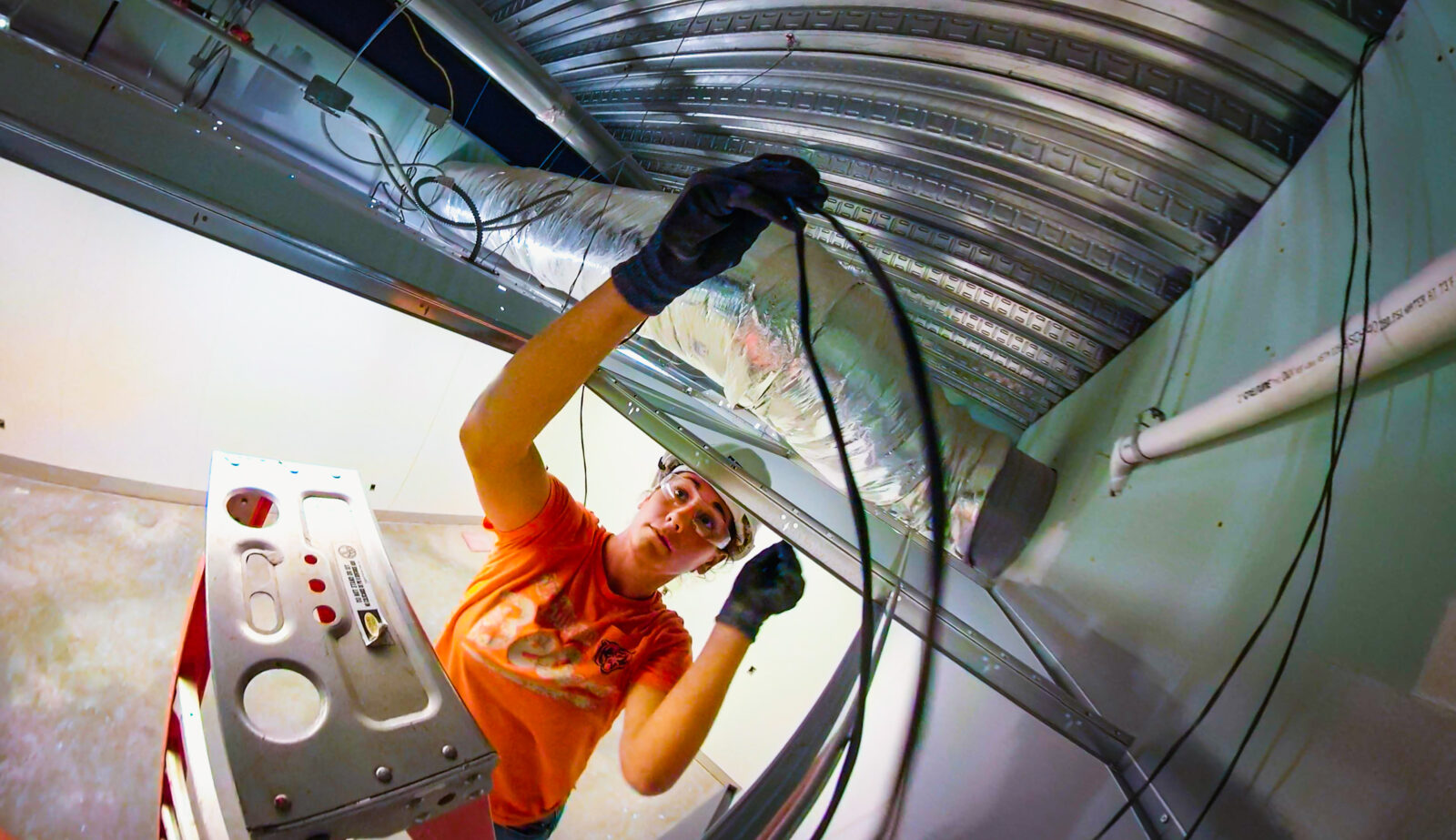 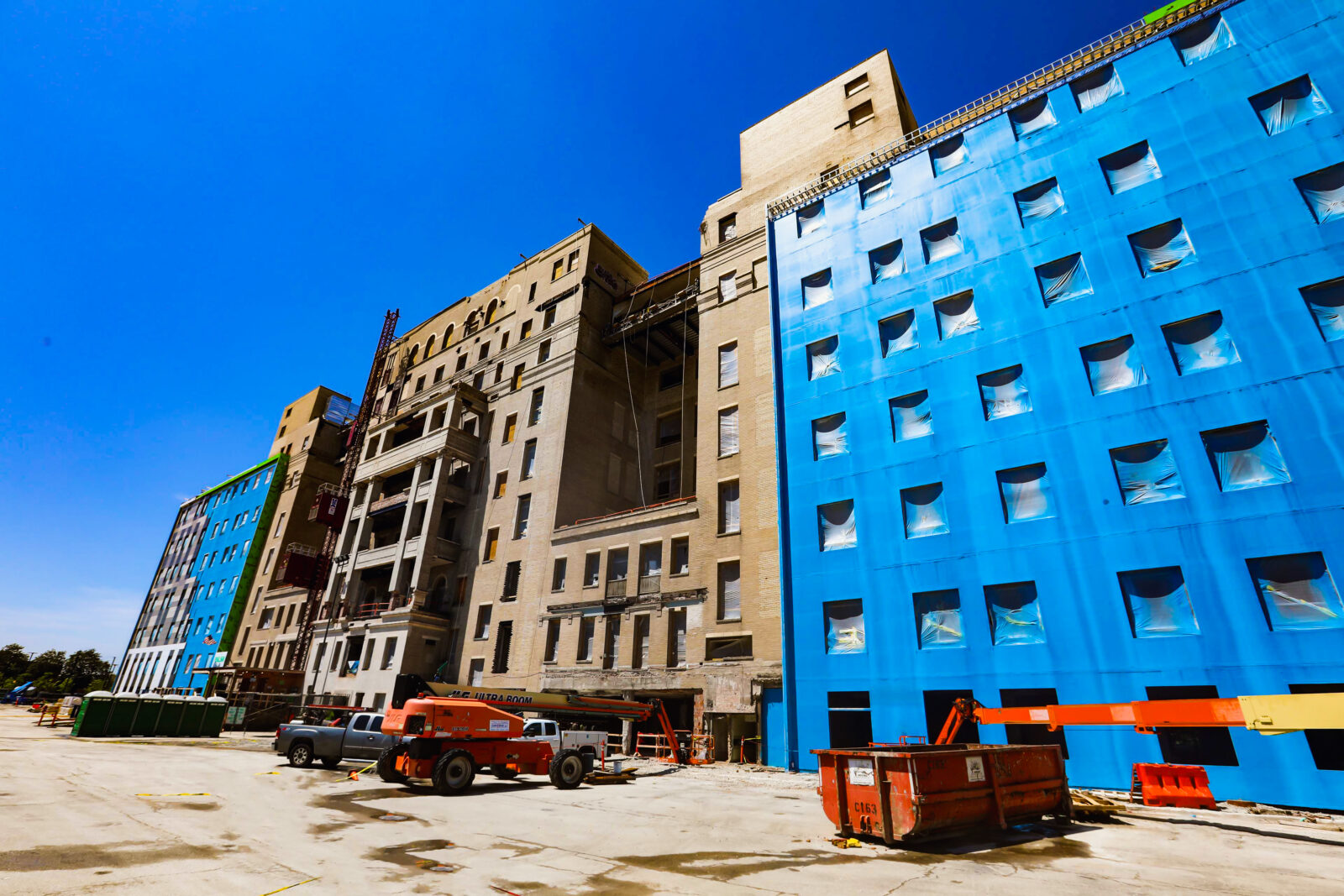 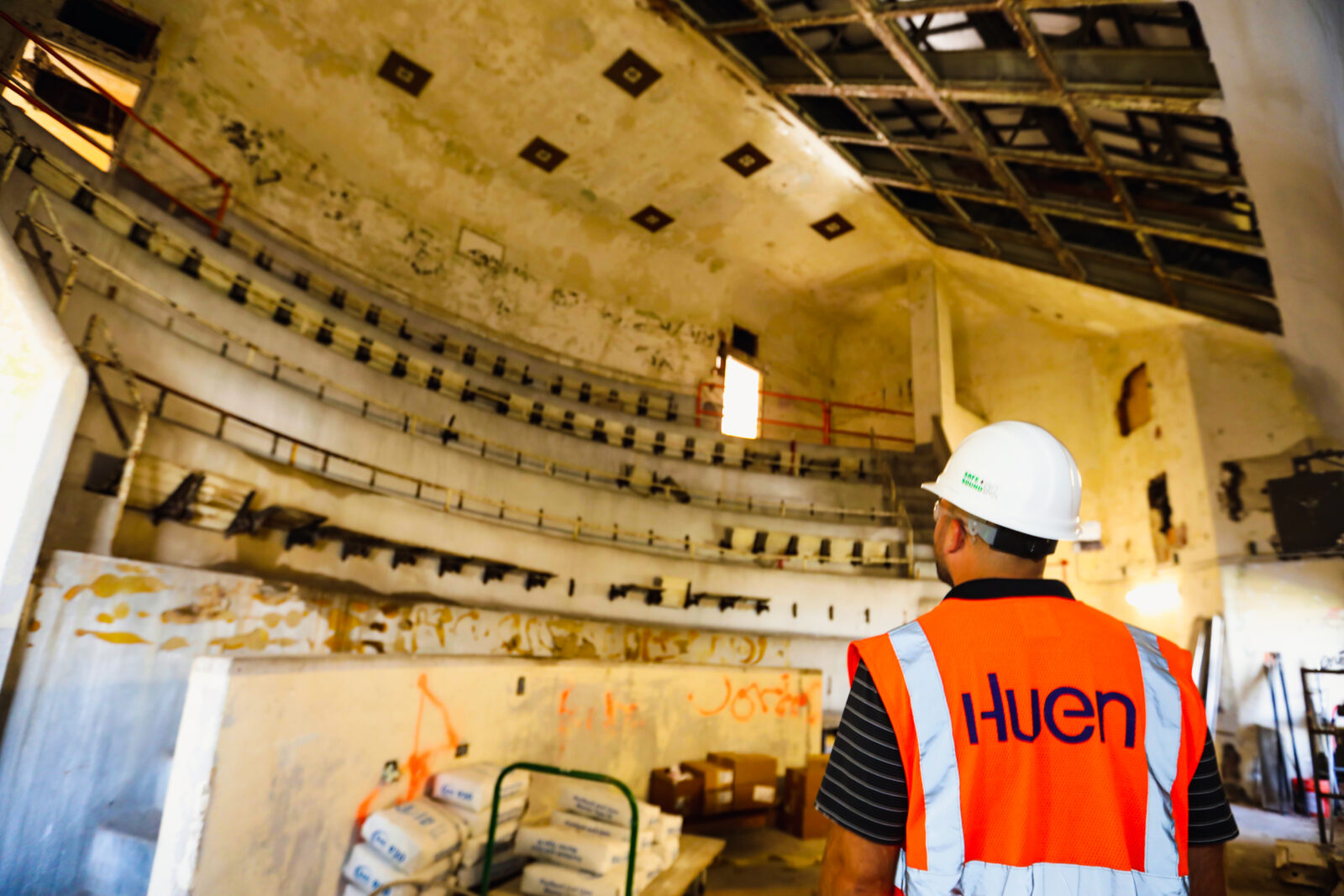 Huen Electric’s design-build services were key to the redevelopment of the historic landmark, Cook County Hospital, originally built in 1916. This historic clay tile structure sat vacant for more than a dozen years before the start of the project.

Originally the hospital provided much-needed health care to the Chicago in the early 1900s. Later it was the site of the world’s first blood bank, and in 1987, the first hospital ward in the U.S. exclusively for AIDS patients. For years it was also the setting of the TV drama “E.R.” Now the building has been converted into a 210-room hotel with an amenity floor, an 11-vendor food court, a seven-story office wing, a first-floor day care center, and a new parking lot.

This project earned several awards in 2021, including the American Institute of America Illinois Honor Award for Excellence in Historic Preservation, the Commission on Chicago Landmarks’ Preservation Excellence Award, and was chosen as one of the 20 projects to make Engineering News Record’s (ENR) “Best of the Best” list.