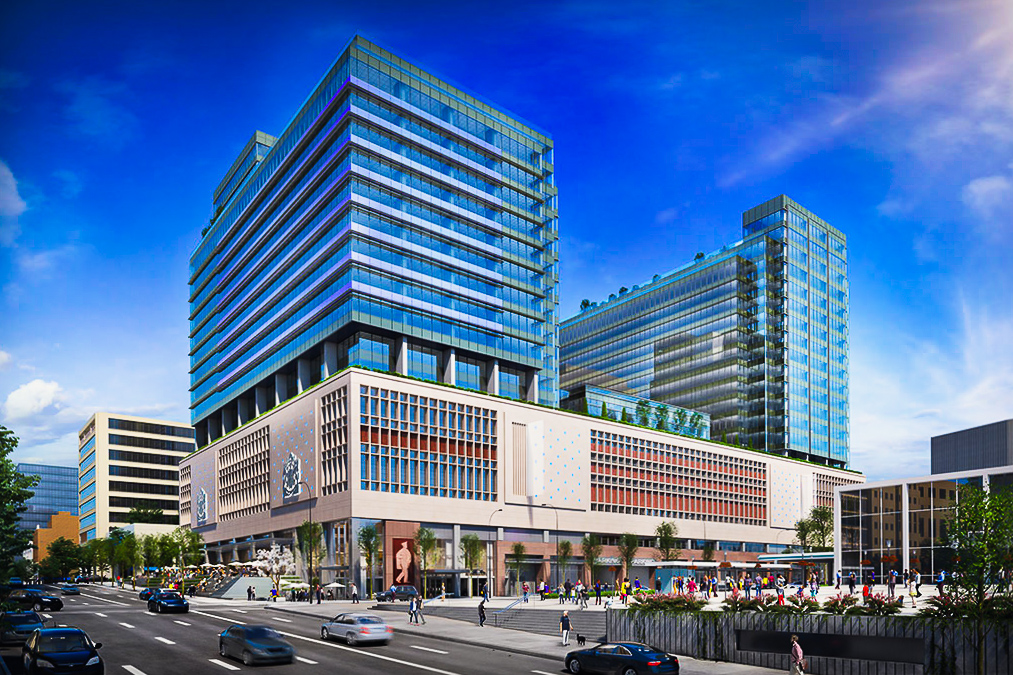 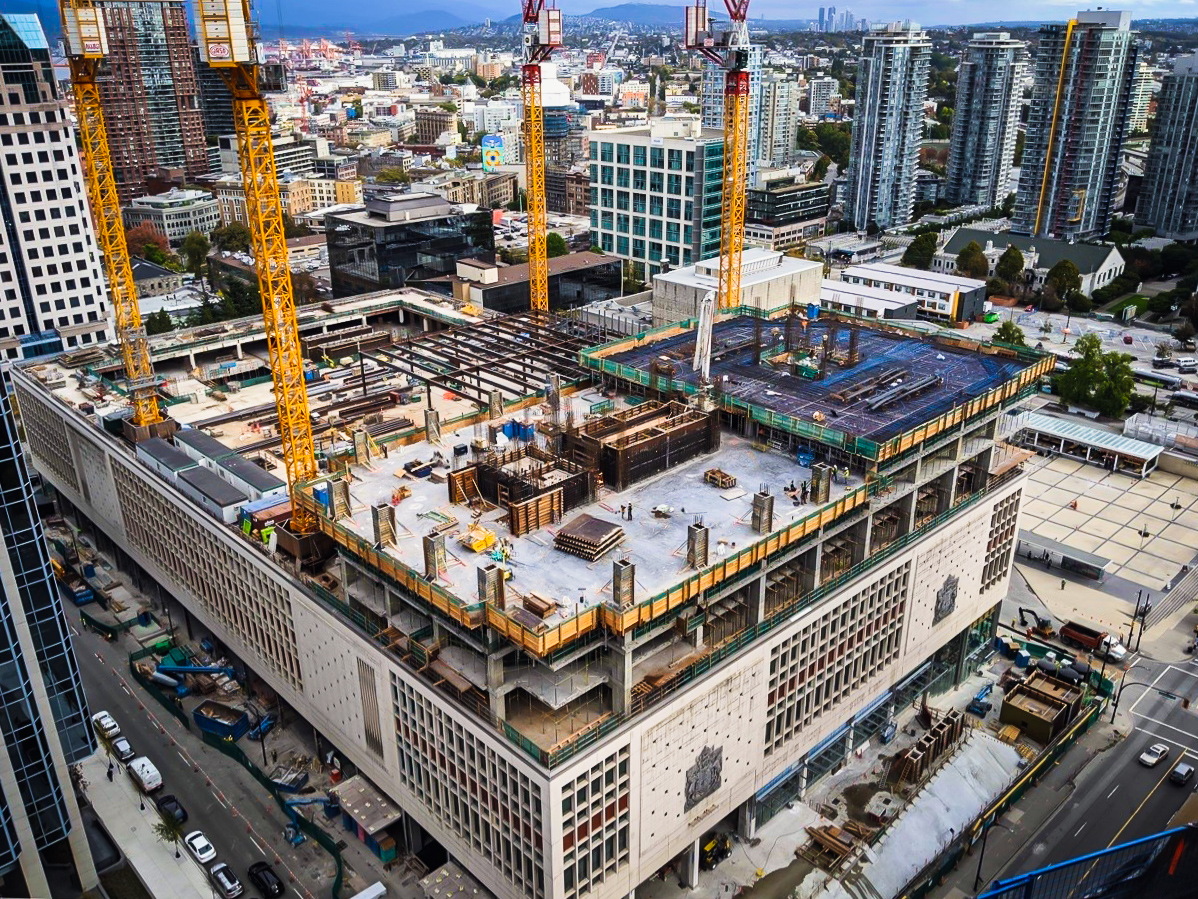 Western Pacific Enterprises (WPE) is the design-assist electrical partner for the redevelopment and expansion of the Vancouver Post Office, which will transform the heritage building into a large, mixed-use development called The Post. WPE is responsible for all electrical systems within the two million-square-foot building, which features commercial and retail spaces that occupy an entire downtown city block.

Once complete in 2023, The Post will house more than one million square feet of offices and 185,000 square feet of retail space. The building consists of the existing podium, built in the 1950s, and two new office towers, which will house Amazon and multiple amenities, including indoor multi-use sports courts and a dog-walking area on the roof decks.